Geo-targeting is the practice of modifying a section of your website based on each visitor’s identified geolocation. Nosto's Geo-targeted Trending Products allows you to serve product recommendations to each visitor of the website, analyzing the current location of a user and what products are popular in their area. 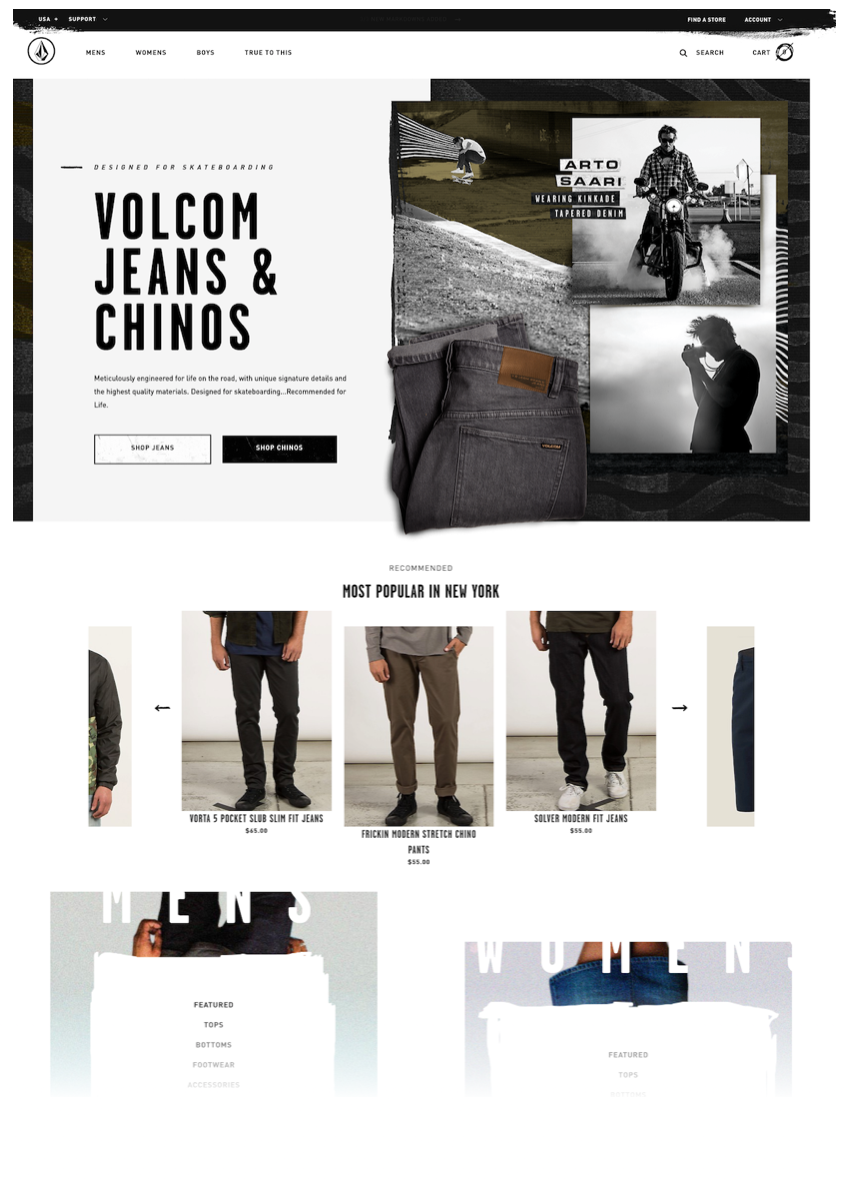 How does it work?

When you set a recommendation slot, you simply need to choose Geo-targeted Trending products as a recommendation type and each user will be served with the most sold products in their area. For example, users viewing the site in New York are very likely to see different products than users browsing from Miami or Sydney.

As a basis for the recommendation, Nosto looks at popularity by giving most weight on product bought in past month, but by also looking at most recent orders and other popularity factors such as views. Our system stores the location of each interaction, looking at shopper's IP address geo-location.

Location data is processed anonymously, meaning that a user is not identified, but only the rough location.

When a user visits the store, Nosto analyzes the location of the user and refines the recommendation based on the user's location through several geolocation dimensions, from city district to country level. Nosto always leverages data from the closest locality first, before using a wider area e.g  District < City < State < Country

If a user in Brooklyn, New York  visits a store displaying Geo-targeted Trending Products, Nosto analyzes the most popular products in Brooklyn and displays those products. Should there not be enough data by Brooklynites, we look at the New York City level. If there aren’t enough data in New York City, Nosto will look at New York State level following the same methodology, before ultimately looking at the entire country, United States.

How accurate is geo-targeting through Nosto?

Nosto is using one of the industry’s most accurate and reliable IP intelligence and geolocation databases available. Based on the latest tests, the databases were 99.8% accurate on a country level, 90% accurate on a state level in the US, and 81% accurate for cities in the US within a 50 kilometer radius.